🏳️‍🌈 In celebration of LGBT Pride Month, we at Bob Casino are taking a look at how popular casino gambling YouTuber Brian Christopher, who is one of the very few openly gay members of the casino streaming scene, met his future husband Marco.

Brian runs an incredibly popular slot machine gambling channel called Brian Christopher Slots. The channel has a whopping 260,000 subscribers and 9 of its videos have over a million views. 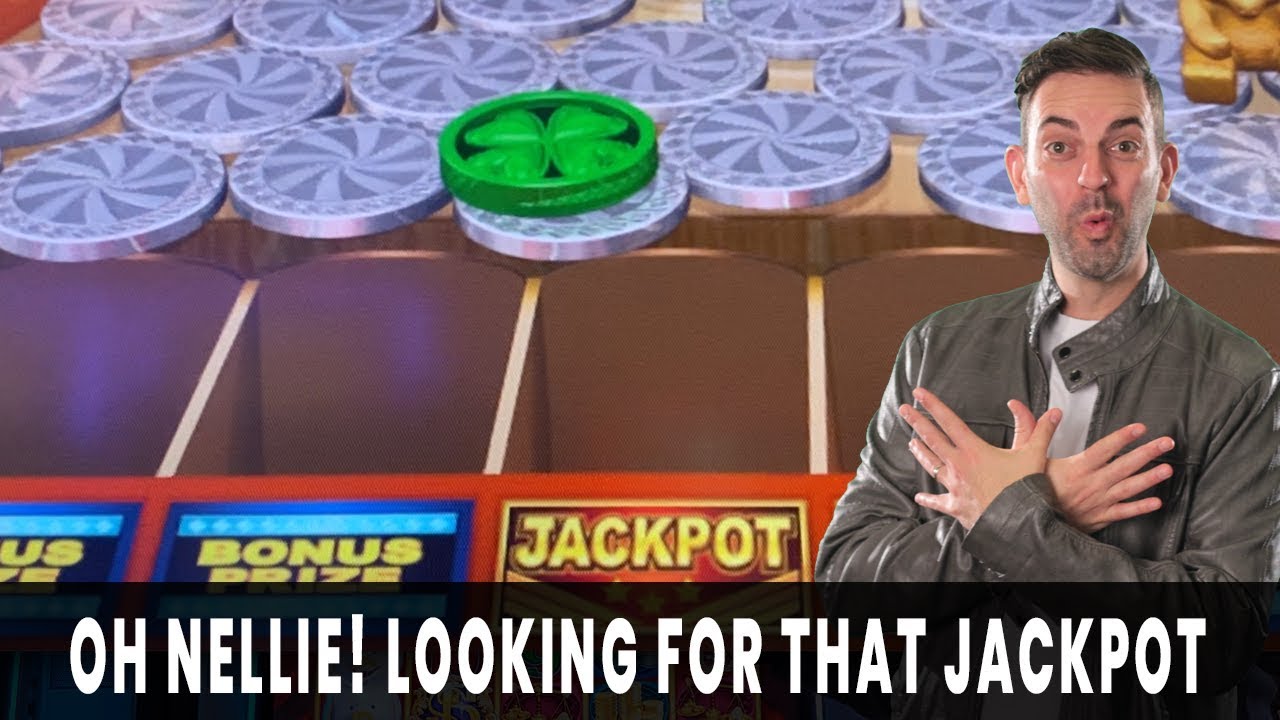 But all the success in the world wouldn’t mean a thing for Brian if he didn’t have his husband Marco next to him. So let’s take a look at how they met, as originally told by Brian himself. Get ready for a story filled with excitement, emotional twists and turns, and what has to be one of the cheesiest pick-up lines that actually worked!

A Night Out with Friends in London

Brian Christopher met his future husband 16 years ago. At the time, the future casino streaming legend lived in Toronto, which is the capital of the Canadian province of Ontario. One Friday evening, he got together with his best friend and an ex-boyfriend. Together, the three decided to go clubbing to London, Ontario, a city 200 kilometres away from the province’s capital.

After a 2 hour drive, the trio walked into the city’s only gay bar and danced away like there was no tomorrow. They were having a great time and the night was going great. And then it suddenly got even better.

The future slot gambling legend saw a handsome young man nursing a drink alone at the bar. That man was Marco. Christopher immediately pointed out Marco to his best friend and commented on how cute he was.

In response, the friend smiled at Brian and told him to go talk to him. But Brian couldn’t do it. He was too afraid. Seeing that Brian couldn’t muster up the courage to approach Marco on his own, the friend decided to give him a gentle push. He gave him an ultimatum: if Brian didn’t come up to Marco, then he would do it himself. That gentle nudge changed the rest of Brian Christopher’s life.

The future slot machine gambling superstar went to the bathroom and thought for a long time about how to make his approach. But as he actually neared his target, his brain went completely blank, so he said the first thing that came into his mind, which was: “Why aren’t you on the dance floor?”

Marco looked back at him and said, “Because nobody asked me to dance.”

Having melted the ice, Brian Christopher invited him to come and join him and his friend on the dance floor. The four danced all night and had an amazing time.

Brian and Marco hit it off immediately. Brian learned that Marco only moved to Canada a few days before. A student from a university in France, Marco moved to Ontario for an internship as part of his university studies. He was staying at a hotel and would be moving into an apartment of his own the following day. Seeing an opportunity to meet Marco once again, the popular casino streamer offered to help Marco move his belongings. Marco agreed and told him to meet him outside his hotel at 10:00 AM.

A Moment of Panic: Brian Christopher Gets Stood Up?

At 10 AM next morning, Brian Christopher drove up to Marco’s hotel and waited. Five minutes passed. Then ten. Then twenty. Half an hour later, it occurred to Brian that he was being stood up. He was about to drive away, but decided instead to walk up to the receptionist and ask if they could call Marco. Perhaps Marco simply forgot about their arrangement? But when the receptionist asked him for more information, Brian realized he didn’t even know Marco’s last name. It seemed that all hope was lost.

Then, the doors of a nearby elevator opened and Marco emerged with a smile. Marco never intended to stand him up. He was just late. And as Brian would find out in the future, being late was just a part of Marco being… Marco. That morning, Brian Christopher helped Marco move into his new apartment. Soon after, they started dating.

Brian Christopher moved to a city near London soon after to live with his sister so he could save up for a grand tour of Europe. This change of location allowed him to see Marco more often.

Lucky nugget casino app free. After dating for about half a year, Brian travelled to Europe and toured the continent for 6 months. This was probably the most difficult part of their relationship as maintaining a connection long distance is very difficult. Nevertheless, true love prevailed and they moved to Paris to start their new life together.

And the rest is history. The couple are now happily married, and fans of the Brian Christopher Slots channel regularly see Marco featured in his slot machine gambling streams and videos.