One of India’s leading financial service application Paytm was removed from Google’s Play Store today for violating its policies. Paytm has been India’s most popular start-up which boosted in sales immediately after Our Prime Minister, Mr Narendra Modi declares demonetization in the country. Everybody went digital and Paytm flourished in sales overnight. As of today, Paytm is running with more than 50 million active monthly users in India, keeping that in mind, it terrifies a user when he comes to read that all his money has been disappeared with one decision that Google made earlier Friday.

Habesha Sports Betting The Official Habesha Sports Betting Telegram Channel. ትክክለኛው የሐበሻ ስፖርት ውርርድ የቴሌግራም ቻንላችንን ይቀላቀሉ:: ከሐሰተኛና ተመሣሣይ ቻንሎች ይጠንቀቁ። በሃላፊነት ይወራረዱ 18+ Bet. Welcome to bet analysis and odd predictor software, dear user. This application is based on a machine-learning algorithms crafted by us (with deep inner love for football, sports betting,. Habesha sport betting app. The Sports Betting App is an easy way to keep track of bets made with different bookmakers by allowing you to store bets made, calculate odds and keep record of all your bets. Imagine having all that.

Google issued a statement saying that Play Store prohibits online casinos and other unregulated applications related to gambling of money that promote sports betting in India.

Paytm has been promoting fantasy sports service on their mobile app which Google mentions to be repeatedly violating Play Store’s policies. As per resources, it has come to light that Paytm’s standalone app “Paytm First games” has been charged with violating the same policies and has also been pulled down from the Google’s Play Store.

An Android app-maker says that even if an application leads users to a third-party window or website that allows them to participate in paid matches or tournaments to win real cash prices or money, it is also considered as a violation of Google’s policies.

Google has allegedly sent an email to all its app developers to stop advertising promotions in their apps to redirect users to websites that offer sports gambling, betting or even to pages that allow the users to download such applications.

This announcement made by Google also intends to remind all app developers about their strict gambling policies ahead of the world-famous tournament of cricket, the Indian Premier League which is scheduled to start tomorrow.

Although sports betting is illegal in India, Fantasy Sports allows its users to select their favourite team or player and win if their selection plays well in the matches. This is not a legal violation in most Indian states.

Paytm Android app is temporarily unavailable on Google’s Play Store for new downloads or updates. It will be back very soon.

All your money is completely safe, and you can continue to enjoy your Paytm app as normal.

The company replies to Google’s allegations saying that they had not breached any gambling policies. Paytm was running an offer that gave stickers to its users for successful money transfers and payments which could further be used to redeem cashback from the company. Google quotes this move as “gambling”.

Anyhow, Paytm has since removed this scheme from their application on an immediate effect, but Google took some time to reply to the Reuters when they questioned the violation by Paytm on their cashback offers.

CNBC-TV 18 and the Indian Express published a blog post by Google that said,

#Paytm out of Google Play Store.
Google: We don’t allow online casinos/support any unregulated gambling apps that facilitate sports betting. It includes if app leads consumers to an external website that allows them to participate in paid tournaments to win real money/cash prizes pic.twitter.com/poeZzXw5nA

“We don’t allow online casinos/support any unregulated gambling apps that facilitate sports betting. It includes if the app leads consumers to an external website that allows them to participate in paid tournaments to win real money/cash prizes.”

Furthermore, Google tends to explain its strict policies to protect users from potential harm and fraud. 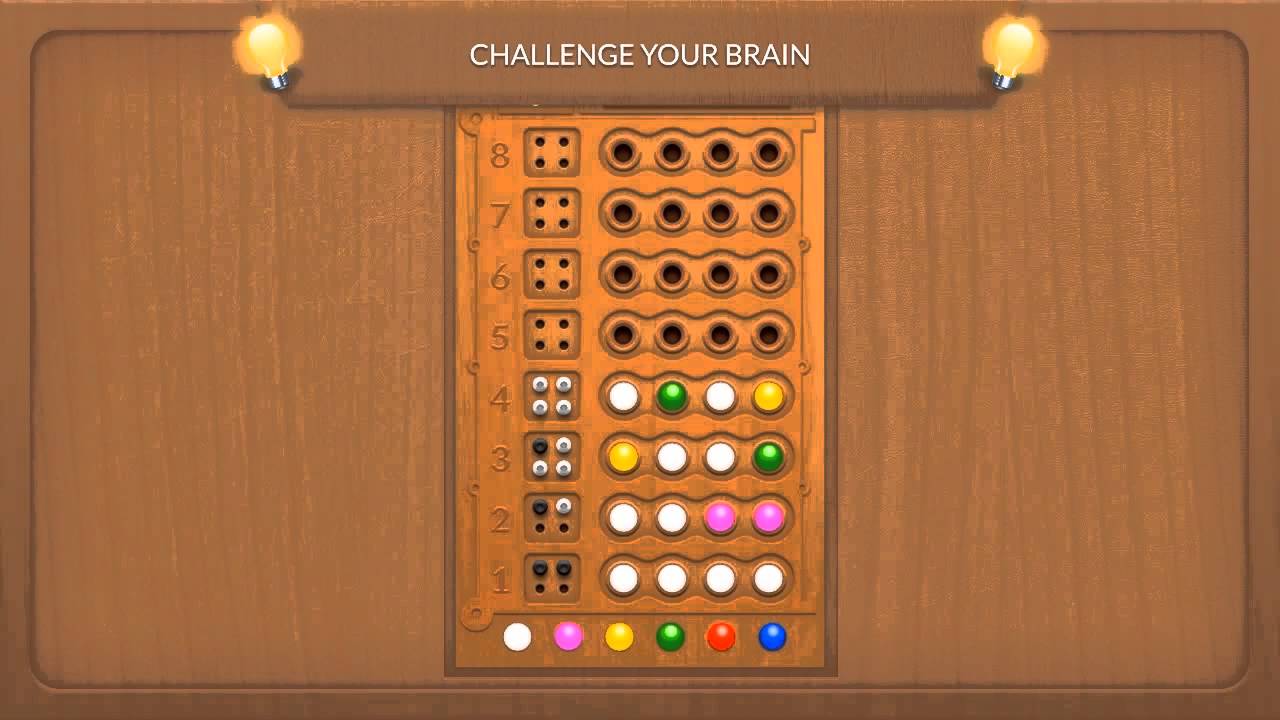 Adhering to Google’s Strict policy in gambling violations, Paytm has removed the cashback component from their app referring to ‘Paytm Cricket League‘ and says that it is continuing to work with Google to restore the app.

The company also reassures its users about the safety of their balances and linked accounts. The app is now fully functional with all its services and users can enjoy their financial transactions like before.

Paytm comments that their cashback feature was completely lawful but they removed it to meet Google’s Play Store policies and restore user’s faith.

After a bump in the road, Paytm is all set to meet its user’s expectations just like it always does.

Hours after being taken down by Google from Play Store, the search engine giant has restored Paytm on Play Store. Paytm's founder - Vijay Shekhar Sharma through a tweet announced that the app is live on Google Play Store and was taken down because they launched a UPI cashback campaign.

Google on Friday took down one of the most used online payment apps Paytm from the Google Play Store. This meant, android smartphone users were not able to download or install the app for the time being. Google has also taken down PaytmFirstGames from the app store. The company has recently roped in Sachin Tendulkar as its ambassador.

Other Paytm apps such as Paytm For Business, Paytm Money and Paytm Mall are still available on the Play Store.

Paytm through its official Twitter handle had earlier said that the app will be back very soon.

“All your money is completely safe, and you can continue to enjoy your Paytm app as normal,” the company tweeted.

In a blog the company wrote: 'We recently launched the ‘Paytm Cricket League’ on our consumer app for users to engage in their passion of cricket and get cashback. The game allows users to get player stickers after each transaction, collect them and receive Paytm Cashback.

Today afternoon, we received communication from Google that they are suspending our app because they believe this to be a violation of their Play Store policies on gambling. The Paytm Android app has thus been unlisted from Google’s Play Store and is temporarily unavailable to users for new downloads or updates.'

The company had said that it has temporarily removed the cashback component in an effort to meet the Play Store policy requirements.

Meanwhile, Google’s vice-president of product, Android security and privacy, Suzanne Frey in a blog dated September 18 wrote: “We don’t allow online casinos or support any unregulated gambling apps that facilitate sports betting. This includes if an app leads consumers to an external website that allows them to participate in paid tournaments to win real money or cash prizes, it is a violation of our policies.”

She further wrote that if an app violates their security policies then Google notifies the developer team and then removes the app from Google Play Store until the developer brings the app into compliances.

She said that if an app repeatedly violates Google’s policy, then Google can take serious action which may include terminating Google Play Developer accounts.

The blog did not, however, named Paytm.

According to reports, Google has dropped more apps from the Play Store.
Akash Karmakar, partner, Law Offices of Panag & Babu said, 'While PayTM did not directly engage in, or promote sports betting or gambling, it did have links to third-party sites which did. The ease of using PayTM on these third-party apps may have been viewed by Google as the element which makes PayTM as supporting these sites. Google appears to have taken an ethical stand against apps which promote or even advertise unregulated gambling apps that facilitate sports betting. Since many other apps are also promoting betting and gambling websites through ads and pop-ups, if Google applies the same standard, I would expect more apps will get taken off the Play Store.'