HOWEVER, USING THIS REINFORCEMENT PIECE TO REPLACE ANY PART OF A REGISTERED BROKEN LIGHTNING LINK WOULD CONSTITUTE THE MANUFACTURE OF A NEW UNREGISTERED MACHINE GUN AND WOULD BE IN VIOLATION OF THE NFA. (Ruling #903050:MRC 3311/2005-474) This product is not a Lightning Link, nor is a Lightning Link included with your purchase. Any photos of our. Lightning Link The parts for the Lightning Link can be made from tool steel, machined with great precision, hardened and tempered with loving care, the polished to a high gloss that your mother would be proud of. 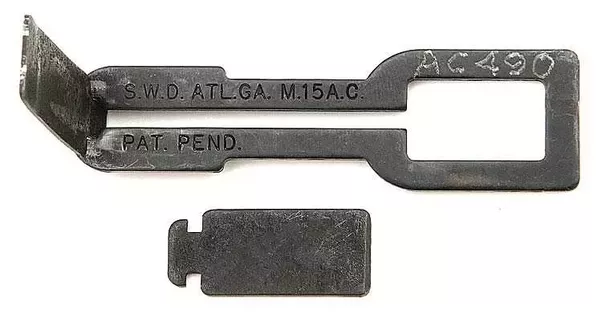 As long as the trigger is held back, the sear is held below the arc ot’the hammer notch. The only thing
holding the hammer in the cocked position is the disconnector,

The Lightning Link accomplishes full»auto ﬁre by pulling the diseonncetor to the rear forcing it to release
the hammer.

The assembled link lays ﬂat in the lower receiveL with the opening at the front ﬁtting over the hook ofthe
disconnector, and the upright resting between the upper receiver take-down pin post. and the bull carrier,

In operation the takedown pin post acts as a fulerum point. When the bolt carrier strikes the top ofthe links
upright the lower end is rocked to the rear. moving llte body ol’the link backward abnul lr’l6 inch, releasing
the ltammer from under the disconnector hook. As long as the lriggcr is held back the rearward movement
ol’lhe bolt carrier will cock the hammer under the disconncelor book. The forward movement ofthe carrier
will strike the upright of the link just as the bolt locks in battery. releasing the hammer. and ﬁring the
weapon. When the trigger is released. the sear will stop the hammer in the eoeked position negating the
operation of the disconnector and the Lightning Link.

The drawings show the shape and give the dimensions for a Lightning Link that ﬁts in the Colt AR-IS. If
it’s to I’ll In an aftermarket lower receiver it may be necessary to change the outside dimensions. Either
way, all that’s really imponant is that it ﬁts inside the receiver and ean move back and tonh about 1/16
inch, 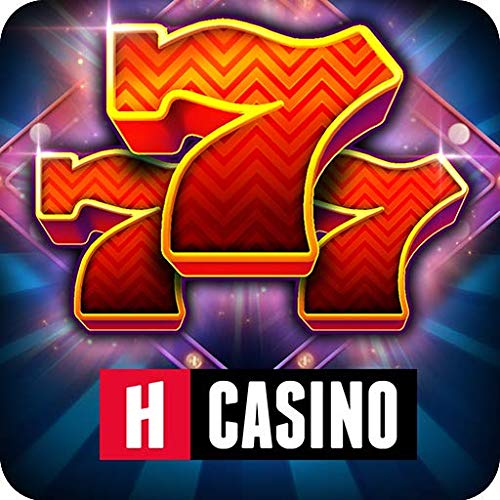 What happens is because the trigger is being held back; the diseonncctor hook is tipped forward and in
position to catch the hammer. stopping it from following the bolt carrier forward When the trigger is
released, it allows the hammer to slip from under the diseonneclor hook and be caught by the trigger sear in
the hammer sear notch. Making it necessary to pull the trigger for each shot.