The Sizzling Hot Deluxe slot in a free and “for real money”versions has unique bonuses. As soon as you see the “Reality Check Interval”, you know that a Novomatic’s casino machine is entered. However, most players don’t know that this interval serves to ping you after a certain time of playing that goes from 1 min to 120 min based on how much one sets. When the time passes, it will show the player’s stake, total winning amount until that moment, and the choice between “Continue” and “Stop”. In this way, the renowned Novomatic gaming company shows its fairness in this industry.

This time, the company created something that doesn’t differ much from its previous releases by its looks. It is a two-dimensional slot with old-school icons shown as fruits, stars, and sevens. If this seems familiar, you must’ve played the predecessor simply titled Sizzling Hot, but more on that later. This timeless machine, the sequel called Sizzling Hot Deluxe, is known to gamblers worldwide. The truth is it is not boasting lots of bonuses and the whole gameplay is focused on the five reels, but there are reasons why it is so favored online.

Why Is It Welcoming for Beginners?

No Bonuses at Sight

As one can see in the Paytable, the only kind of addition here is the Scatter (more on that below). In the free online Sizzling Hot Deluxe slot game, no bonuses such as Free Spins, Multipliers, or any extra games are featured. The Novomatic gaming company is known for the Gamble option, and this machine couldn’t be created without it either.

Gamble Option
Once a winning round is completed, on the left side of the screen the icon shows up and waits for you to click it if you decide to gamble the wins. If one decides to collect, the option shuts down for this particular payment. However, if you click it, a new window without the reels on display opens. It presents one card in the middle with flashing colors – Red and Black.
On the both sides of it, you’ll be given a choice of the two mentioned colors. Tracking the card changing colors won’t help in the choice since they are changing fast, which means that the feature is all about luck. Once one of the colors is picked, the winnings are either doubled or taken from you and the feature shuts down. If a player is correct, the opt will be re-activated and will offer the same gameplay, but this time to quadruple the payment, and so on. This will last as long as the choice if right. 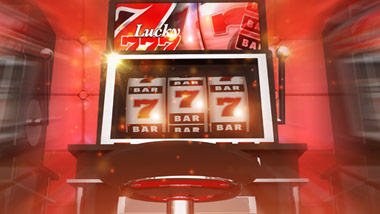 Keep in mind that if you are a fan of this addition, don’t turn the AutoPlay since, during its lasting, Gamble is not available. 25.000 credits is the max price allowed to gamble. Even if this limit was higher, it is better to not gamble such big prizes.

To tell the truth, the design is not impressive and is 2D. However, the screen’s buttons and options are what matters more. As usual, the Novomatic gaming company provides the Menu on the right side where several new abilities are added:

As you can read below, the machine pays exclusively from left to right. This is the rule that goes for all the icons except the special one – Scatter. This one is exceptional in a way that it will pay at any place on the screen. 3+ of these do not need to be found on an active line. This sign is shown as the yellow star, and is the second highest paid one. It brings 50000 coins if 5 are landed, but only if the wager is placed at maximum. The jackpot is even much higher! 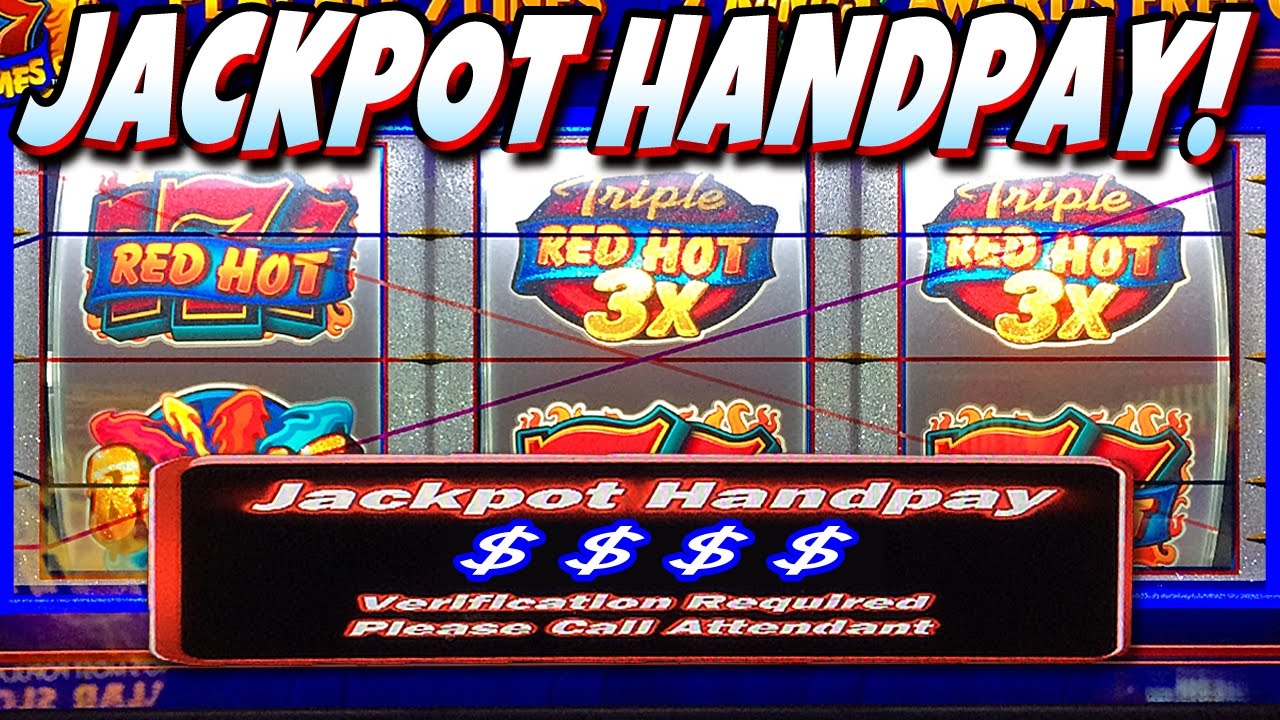 This might be a “deluxe” slot, but the signs are not created in modern times. They are the traditional fruits – watermelons, plums, oranges, grapes, and cherries. The two ones that stand out are, as mentioned, Scatter, and the 7. Perhaps you expect the 7 to be a Wild, but don’t be disappointed to find out it is not since it is the one to bring the outstanding jackpot.

The vendor of free Sizzling Hot Deluxe slot machine is widely known for its abundant betting system that is designed for all types of bettors. Those with a low budget can bet on the min of 20 coins. As one increases the Bet/Line button, he/she can set the wager at any number from 20 to even 10.000 credits!

The wager is shown in a currency you are playing with, except if you play in the demo; in this case, it is represented only in coins/credits that are used for fun. The Max stake offer is there to automatically jump to 10.000 credits instead of manually increasing the amount. The slot pays only from the first left reel going to the last one respectively. The bet is influenced by the 5 non-changeable lines. Moreover, the total “ante”itself is the result of them multiplied by the Bet/Line parameter.

The theoretical payback that is expected to be returned to a bettor after hundreds of plays is 95.66%. For example, if you wagered $100 on a machine, the cashout should be about $95. This is counted over all the gameplays that happened at the Sizzling Hot Deluxe slot machine game.